The History, Lore and Stories of Sagamore Hills

Clairmont Road was originally an Indian path. LaVista Road was a cattle trail.

Oak Grove United Methodist Church was originally built where the cemetery now is located. The church site was chosen because it was already a stage coach stop.

We were told by Miss Ina Mae Jones that her family lore had Sherman marching his way into Atlanta via our sections of Oak Grove Road and Briarcliff Road.  During the Great Rebellion of 1861, the Union army moved down what is now Briarcliff Road , camping near Echo Lake and eventually ending up in Savannah. Many artifacts still remain in the area.

Peachtree Baptist Church, one of the oldest Baptist churches in the area, actually baptized people in Peachtree Creek.

The late Atlanta historian Franklin Garrett tells the story of our Sagamore Hills area once being part of a great farm that extended to what is now Century Center (there was no I-85 then) There was a severe hog disease and many hundreds of hogs were rounded up in a low area and shot. The Briarcliff Woods Beach Club now sits atop that site.

In the late 60s, the 7:00 am radio traffic reports spoke of all traffic being halted at the intersection of Oak Grove Road and LaVista Road. The problem was an alligator in the intersection. The police and the “owner” who lived adjacent to a lake located behind Sagamore Hills Drive, finally removed the offender back to the lake. (It was known as Phillips Lake.) Numerous pets would mysteriously disappear during those years. The lake is now gone as is the alligator.

Bill Hicks, who once lived with his wife Johnny at 2346 Fair Oaks, says that he took a mule and hitched a big log behind it and laid out Angelique. He realized he could get more money selling lots rather than a whole area to a developer.

Bill and Connie Keet originally moved into their home, 1645 Heatherwood Drive in about 1958. It was not Heatherwood then. The name originally chosen was rejected by the post office because it was already taken. So, a group of neighbors got together and agreed to the name Heatherwood. Heather was the name of Keets’ pet dog!

After a destructive ice storm around 1973, the sanitation department was overwhelmed with collections. Five days later someone called the refuse collections office and proposed that they furnish a truck and driver and the neighborhood would supply the loading labor. They consented and everyone pitched in.  The truck had to make four or five trips to unload the debris at the dump and -that was only from Heatherwood Drive! It took all day.

In the 1970s, a petition was circulated to have street lights installed. It passed and the lights were installed. One Heatherwod resident did not like the idea and in protest, took an ax and chopped the telephone/light pole down.

1407 Council Bluff has an old apple tree in the yard, part of an orchard from farm days. Williams Lumber Company was one of the first developers in the area and they built many of the original Sagamore Hills homes.

Deer Park Street used to have an annual Halloween Carnival featuring a Fortune teller and a Cake Walk.

I have been reliving many of the happy memories growing up in Sagamore. Mother was a Williams and her father was one of the Williams Brothers Lumber Company that started this community. We moved here from East Atlanta when this was the edge of Atlanta. The Williams family all moved to Sagamore in the 50’s. There were about 16 family homes here that were related to us. We just sort of built and moved “en masse”???
The Halloween Carnival that was on Deer Park was for the whole neighborhood. We had pony rides, pop the balloons for a prize, fortune tellers, and a spook “tent”. The adults really made it great fun for the kids in Sagamore.
We also went Christmas carolling together through the neighborhood and ending at the top of the Sagamore Hills ballpark on Council Bluff where hot chocolate always awaited the groups. The park was part of the Sagamore Hills Community-public property for the children to have a playing field with a backstop, bases and cleared of trees with grass covering all but the baseball field.
At the neighborhood playground was the very sharp dropoff down to the field and there was a huge vine hanging from a tree which we called “Grandfather’s beard” and we would swing WAY out over the field and back to the hillside embankment. It was there for years and we had great fun traveling the neighborhood following the creeks and exploring the woods.
People did not have fences back then and children and pets ran free. Everyone knew everyone else, from whose dog was whose, to which bike belonged to which kid, and which child was a sibling of another and where they lived. It was always a very free and tolerant neighborhood where we got along very well.
Copyright ©2010 Sagamore Hills Civic Association 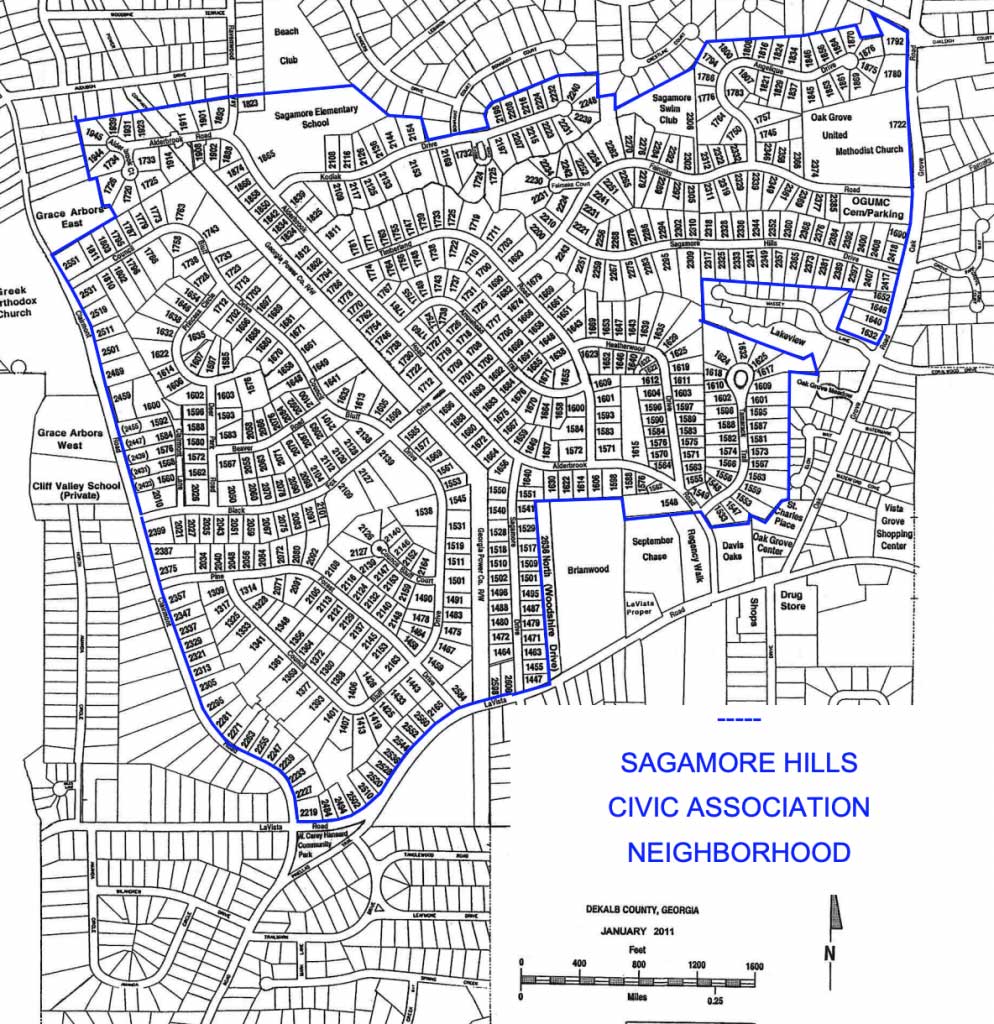 Privacy & Terms of Use:
SHCA will never rent, sell or share your personal information with third parties or capture or store your payment information. Logging in to this site means you agree to refrain from copying or sharing in any way the information you may gain access to in the members-only area. SHCA cannot be held responsible for individuals knowingly or inadvertently breaking or circumventing these policies and terms.